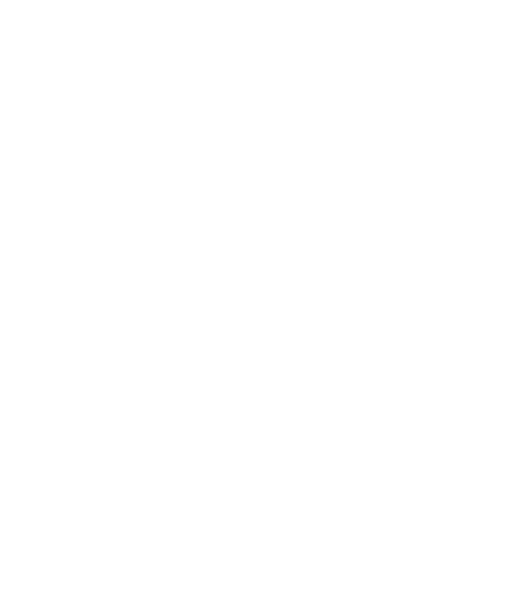 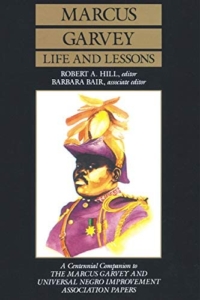 We want to support you staying safe and you can support Nile Valley Books by shopping with us online! Books ship directly to your home. We have curated recommendations for you, with a focus on anti-racism, social justice, and new authors.

If you have any questions please email: books@nilevalleybooks.ca

No products found which match your selection.

“Men and women who want to be of use to themselves and humanity must have good character. Good character means the demonstration of the kind of behavior that meets the moral precepts of a civilization; the standard that is laid down by the society of the time in which you live and which forms a part of and guides that very character..”

– Message to the people (Marcus Garvey)

Our featured Anti Racism and Social Justice books include a wide assortment of titles that explore issues of race, class, violence, police brutality, and antioppression.

“Where justice is denied, where poverty is enforced, where ignorance prevails, and where any one class is made to feel that society is in an organized conspiracy to oppress, rob, and degrade them, neither persons nor property will be safe.”

– Frederick Douglass (Speech on the twenty-fourth anniversary of emancipation in Washington. D.C.)

Includes topics and writers from African, Canadian, and the Caribbean diaspora. Our general collection includes books on history, literature, race, class, and fiction as well as non-fiction offerings.

“The impatient idealist says: ‘Give me a place to stand and I shall move the earth.’ But such a place does not exist. We all have to stand on the earth itself and go with her at her pace.”

-Chinua Achebe (No Longer at Ease)

“If you have good thoughts, they will shine out of your face like sunbeams and you will always look lovely.”

“In school, I hated poetry – those skinny, Malnourished poems that professors love; The bad grammar and dirty words that catch In the mouth like fishhooks, tear holes in speech. Pablo, your words are rain I run through, Grass I sleep in.”

We are excited to bring you an outstanding new collection: Salaam Reads by Simon & Schuster.

“Everything diminishes when it is used… except knowledge.” 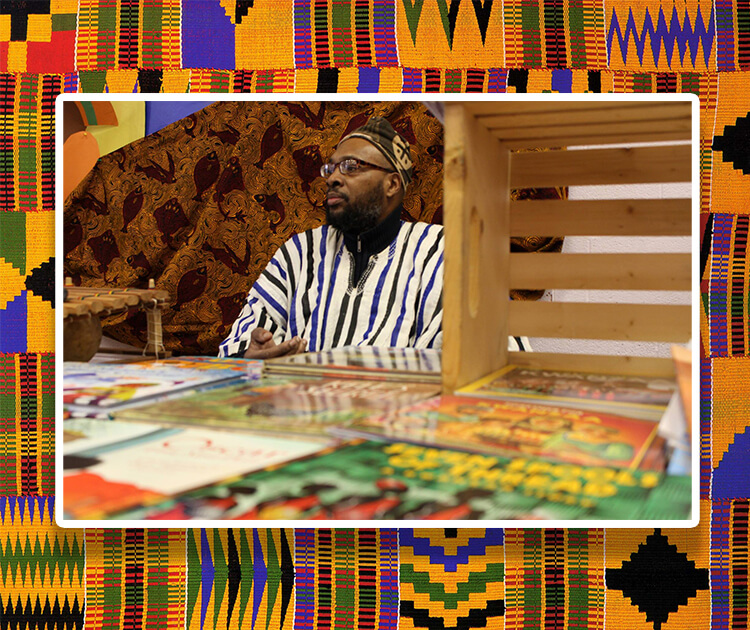 Nohsakhere began vending at cultural events in Toronto and then opened Nile Valley Books in the east end of Toronto in the Woodbine and Gerrard / Upper Beaches area.

Please Look For Us At The Following Events